Profit for a purpose 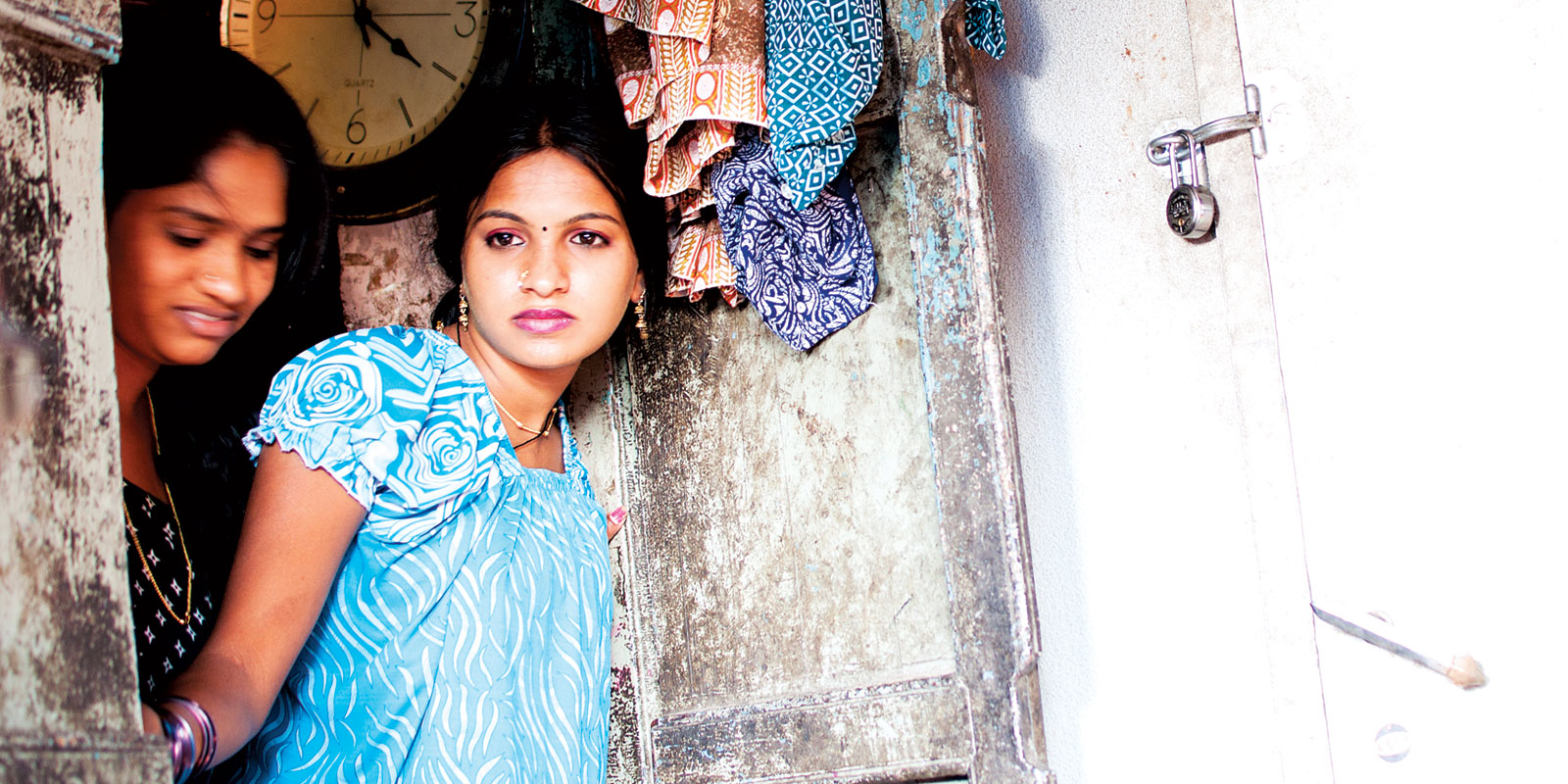 Away from the hustle and bustle of downtown Wylie on the “other” side of Ballard Avenue is a store where profits earned are used to give hope to orphans and break the cycle of exploitation for victims of human trafficking across the world.

Hope’s Gate is that store. Inside a small brick building at 700 S. Ballard Ave. in Wylie, customers will find unique jewelry, accessories, and some home items, crafted and shipped from around the world. All merchandise offered is intentionally designed and made from quality materials, the result of a combined effort by Hope’s Gate staff.

Wylie resident Patty Bauman started Hope’s Gate as a ministry in 2011 after moving to Wylie. In her travels as a missionary, Bauman witnessed scenes of poverty and decided on a proactive path of aid. She enlisted the aid of friends with jewelry making experience to learn simple designs to teach at-risk women and youth in India, Uganda, and the Middle East. The following year Bauman and her husband Bruce started Youth With A Mission (YWAM) in Wylie, a discipleship training school which is part of an interdenominational missions group with 1,000 locations throughout the world.

Sachse resident Kendra Medina joined Bauman’s team in 2013 as a volunteer. Initially, she helped fundraise and sell the jewelry, made by the at-risk women at outdoor markets and house parties before the store opened in 2016. Now she is Hope’s Gate Manager and Administrator. Chloe Bennett helps run the store and assists Medina with researching and planning new designs to add to the collection. Bennett, a former YWAM student, developed a passion for the project when she was just 18-years-old after taking a jewelry making workshop during an outreach trip to Uganda.

About twice a year, and sometimes more, Bauman and Medina travel overseas to locations established by the nonprofit in India, Uganda, and the Middle East. The trips enable the duo to maintain relationships developed with at-risk youth, orphans and human trafficking victims, and the nonprofits that help vet potential artists. According to hopesgate.org, jewelry makers and designers partner with Hope’s Gate and travel to the rescue homes to spend several days in concentrated training so that quality jewelry is produced for sale in the U.S.

“We train mission students to make jewelry when they’re working in our Hope’s Gate project,” Bauman said. “We were just asked to work with Syrian refugees at a refugee care center to train women how to make jewelry instead of going to the fields where their children could get raped or abused. Now they can make jewelry while their kids go to preschool.”

Each young person Hope’s Gate employs overseas receives more than a fair wage for the jewelry and accessories they make. Wages vary depending on the country and the work involved. Money earned enables them to save up for housing when they are no longer part of the shelter program. Some save enough money to pay for college or training.

“We pay the workers directly for each piece they make,” Medina said. “Each person has their own bank account.”

When developing new products, Medina said they try to create a product representative of a particular country but with a fashionable twist. Some new items include brightly patterned pouches – a popular item used to hold essential oils, coasters woven from colored straw, patterned scarves, and some higher end jewelry made with pearls found in Istanbul combined with sterling silver in India. Handstitched table runners sold in the store are made in Calcutta, India using recycled saris. The ladies who make the table runners previously rolled cigarettes for about 30 cents per day. Now, working for Hope’s Gate, they earn a lot more says Medina.

Through their work overseas, the Hope’s Gate team realized the need to invest in the youth that were housed in the shelters so when they age out of the program they will avoid being at risk once again.  “We felt the biggest need that we can really sow into is education. It gives them a real chance to give them a different life,” Bauman said.

An education fund utilizing the profits earned began two years ago. Last year, they sponsored 17 at risk youth, giving them the ability to further their education. The cost of education in the countries they serve is reasonable – about $600 to $2000 per year which includes room and board. Bauman and Medina are invested, and proud, of the successes of the students. One woman recently completed her IT training, two women in Uganda are completing midwife training and a young man who formerly sold fabric on the street for $1 per day is receiving IT training.

Kendra said two girls are in a residential nursing school sponsored by Hope’s Gate. Before they started, she toured the school to make sure it’s a good school and safe.

The young men and women they choose to educate have to apply before they can be accepted. They vet the potential students through ministries, safe houses and shelters.

“They (students) have to apply every year through a point person(s) overseas so they can check to make sure they are not getting scammed,” Medina said. “We have things in place so we just don’t get a message and sponsor them.”

Bauman said they commit to one year of education/training at a time because they want to make sure they can really follow through on their promises.

“But we keep growing. Every year we are adding extra people,” she said.

Bauman spoke about a Syrian refugee girl who plans to apply for a scholarship to take an online class. She was kicked out of her country for religious reasons and now lives in Azerbaijan.

“We meet them, build relationships, and our project is kind of that platform – then we are able to help them. Give them a skill – make jewelry to sell,” Bauman said.

The Hope’s Gate store in Wylie is the only store run by the organization. Retail prices are low due to minimal overhead. Because the store is a bit off the beaten path, items are also sold online, in a small display at Purple Dot in downtown Wylie, at jewelry parties held in homes and churches, vendor events, and about 5-10 outdoor markets a year.

The profits are primarily used for the education fund or other immediate needs that come up for the people they support such as a medical need or housing issue says Medina. In addition, a percentage goes back into purchasing necessary items for their work including jewelry components, tools, etc. Then, an even smaller percentage goes into needs such as advertising and entrance fees into markets.

“100% of our profits are used to make a difference in the lives of at-risk people and to support the shelters they live in,” Bauman said.

Hope’s Gate is open from 10 a.m. until 5 p.m. Monday through Friday. Learn more at hopesgate.org and follow them on Facebook.

Filed Under: Champions, Latest
The truth about roads
Sensational Salads