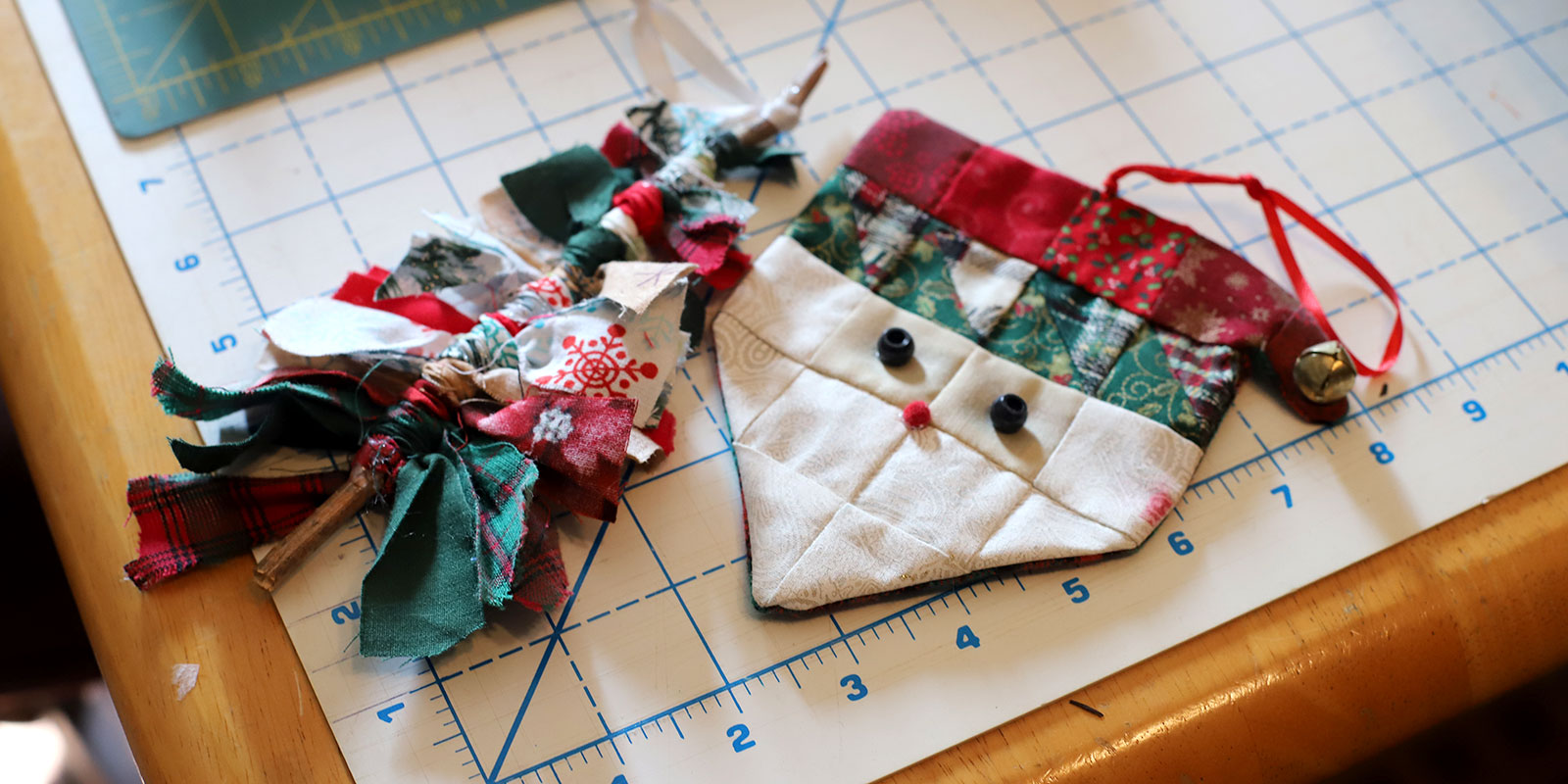 The pandemic may have tempered our social lives and forced us to spend much more time at home than we wanted, but for many of us, hobbies have been a lifeline. Not only do they provide a creative outlet, they give us something to do to keep ourselves occupied at a time when we need it most.

While some of us experiment with a variety of hobbies throughout life, others such as these two Collin County residents featured, have been enjoying and honing their chosen crafts for years.

Mel Penrose says as a kid he was always building something. He remembers launching wooden sailboats, complete with a mast and a note for whomever discovered it, in the Ohio River when he was about nine years old living in Louisville, Kentucky.

Now 78 years later, Penrose’s love of woodworking and carving has endured the test of time and his skills have long since graduated to designs of a more intricate nature. For him, his art is a form of therapy.

In high school shop class, Penrose got his first experience making wood furniture which years later proved helpful as he made his own furniture – something two of his three sons – do today as well.

“It’s sort of a contagious thing in the family, he said.”

After a stint in the Marine Corps, Penrose worked at a cabinet shop in Long Beach, California, then the telephone company for 30 years. Retirement gives him extra time for his hobbies and finding ways to serve others.

When his boys and one daughter were young, he carved swords, and even a musket, for school plays. Over time, his carvings became more elaborate as he tackled historic military soldiers and Indians.

“I carved an Indian with full headdress and my son painted it 33 years ago,” he said.

Penrose has also carved wildlife such as owls, turtles, ducks and eagles. “I like carving things like that,” he says.

His tools of the trade include a vast collection of 150 carving knives, some of which he makes for the intricate designs he implements in his woodworking projects. Pine is his preferred choice of wood these days because it’s soft and cheaper than Basswood which he claims is now too expensive. Many of his projects are completed by following plans that show him how to cut, then carve the wood pieces.

One item Penrose has continued to build over the years is model ships. Some are on display in Long Beach area libraries, others he sells to clients, and since moving to Wylie from California 12 years ago to be near three of his children, many have been donated to raise funds for the Christian Care Center’s annual Taste of Wylie auction.

When he’s not volunteering at the Christian Care Center, you’ll often find Penrose in his elaborate shop at his home carving and painting pieces for nativity sets.

“I just enjoy doing it,” he said of his hobby. “It’s nice that people like it.”

Quilting the pain away

Debi Paustian of Farmersville is primarily a quilter but there’s no doubt her talents include many other creative hobbies. She says a sand art kit she received as a Christmas gift when she was around 10 years old set her on the path to making things. Her favorite things to make are quilts and mosaics but admits, “I love gardening too.”

Paustian not only sews quilts, she sews and makes many other items including loveys for babies, microwaveable bowl potholders, coasters, zipper bags, table runners, cork ornaments, beaded glasses holder, mug rugs, ornaments and more. Some she sells on Etsy, but she says she is not a fan of the selling part. “I just want to make it and have someone else sell it.”

The crafter confessed she sews a lot to keep her mind off the pain caused by Fibromyalgia.

Since she moved from California about a decade ago, Paustian hasn’t let the pain, or ongoing remodeling projects around the house, stop her from doing what she loves to do.

She has a friend who comes over every Tuesday to sew and every Thursday she goes to a “sit n’ sew.” Wednesdays are reserved for Project Linus, a nonprofit, that donates quilts and blankets to children in area hospitals.

There’s no doubt projects with a purpose keep Paustian motivated. She also belongs to – and is in charge of – community service for the Farmersville Quilt Guild, a monthly group for local quilters. When the pandemic hit, the Guild answered a call to action and an army of volunteers championed by Paustian began making masks which were in short supply at the time.

“Making masks kept me too busy to worry about the pandemic and I felt like I was helping,” Paustian said.

Over a period of eight months, the group made and donated 3,965 masks. “Wowie is my word for that,” she said.

While the Guild hasn’t been meeting due to COVID-19, they have service days planned, the next one is in December, where people can pick up kits for service projects such as blankets for children at Rockwall Hospital who are being treated for abuse and blankets for Project Linus.

Paustian said her family loves her hobbies most of the time but said her husband hates Pinterest because “I’m always getting him into some crazy things.” She added, “but I taught him upcycling.”

Although her three daughters no longer live at home, they have learned creative skills from their mom. Her oldest daughter quilts and knows how to loom knit, the middle one makes mosaics, and the youngest wants to learn to bake. Recently, all three girls gifted their mom with a long arm quilting machine after saving for it for three years. It is a large piece of equipment that is housed in its own room along with a wall full of cubbies filled with fabric.

The new machine gives Paustian the ability to make quilts to fit any size bed, whereas before she was limited to sewing smaller lap quilts with her sewing machine.

Keeping track of a never-ending list of projects doesn’t seem to overwhelm this quilter at all.

“I probably have at least 20 quilts going now,” she said. Some are Christmas presents; a Mario Brothers quilt for her son-in-law and each of her three daughters will receive different colored quilts made from the popular Dahlia flower pattern. Other ongoing projects include a memory quilt she is making in conjunction with her best friend in California, a wall quilt for a local law enforcement official and quilts for the nonprofit, Guild and hospital.

There’s not much Paustian hasn’t tried when it comes to quilting but she said she especially loves the learning and giving aspect most of all.

“In quilting you are always learning,” she said. “I tell my kids you want my last quilt I made because I keep learning and getting better.” 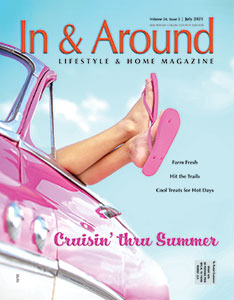