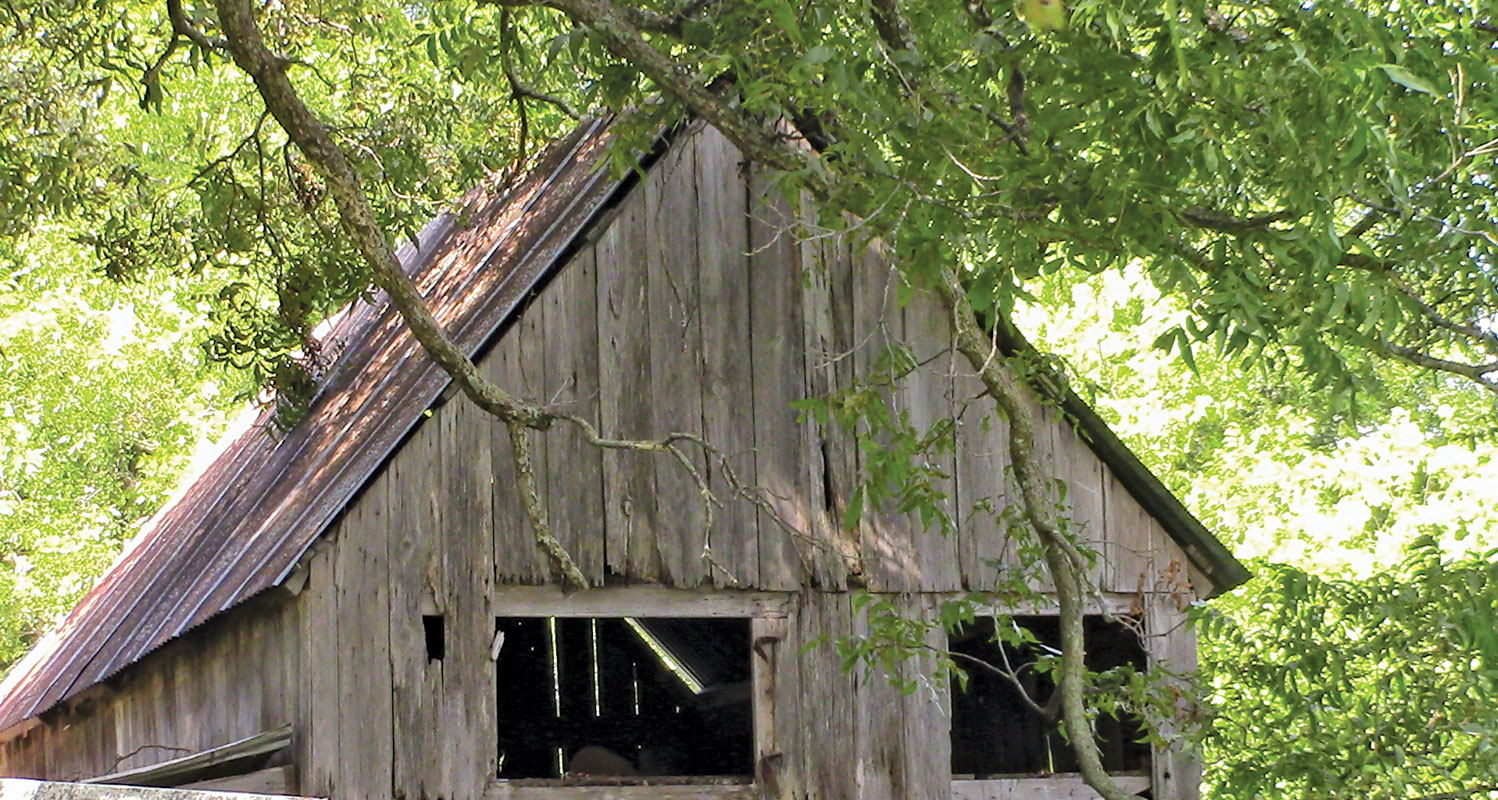 On the far eastern edge of Wylie lies a significant parcel of land, rich in history: The lost ghost town of Eureka.

This small community played an important part in the Wylie development before the first railways rolled into Wylie on October 13, 1886. Originally known as the city of Nickelville, and located just to the north of town, the arrival of the railroad launched the Wylie “Nickelville” economy almost overnight.

The city’s growth and prosperity also helped Eureka become a tiny boom town. As the years progressed, people started seeking a more sophisticated and civilized life. Nickelville and Eureka were only four miles apart but the difference between the two were night and day. The factual truth is that Eureka was a rough place to live and not a place for proper folks to settle down. This fact in history was the beginning of Eureka becoming a ghost town.

Eureka’s past is still visible today. Tucked away and not visible from the road are three sites that still exist dating back to the late 1800s. This little town was only four miles from downtown Wylie and has the prestige of being the birthplace of the first toll road in Texas.

East Fork River from Millwood to Eureka. This road was made of crushed rock and eighteen small bridges. To cross the deepest part of the river a ferry was used. This two-mile road was known as Lee’s Toll Road.

The maximum toll charge was 25 cents for a stagecoach and 10 cents for a horse and rider. Lee’s Toll Road became very popular for travelers heading west to prospect for gold. Another amazing fact is that a portion of the toll road is still visible using a Google bird sight view.

The town of Eureka also has a tabernacle structure still standing since the late 1800s. This open wall of worship was used by people of all faiths. Within the shadows of this tabernacle is the old Shiloh Baptist Cemetery with graves dating back to 1854.

Eureka was popular with neighboring communities because of the two saloons advertising the lowest priced drinks for miles. Eureka was also known for having the only brothel on the river. To accommodate travelers, William Marshall Lee provided a free campground south of town which has remained undeveloped for over 150 years. The present residential area now
consists of older homes all connected with asphalt roads with the occasional resident chicken crossing the road.

The location of Eureka backs up to the shoreline of Lake Ray Hubbard. The streets that made up the community of Eureka are Touchstone Road, Shore Drive, Lakeside Drive, Stone Road, Hill Top Circle and Shiloh Circle. The only street that was officially mapped was Lee’s Toll Road and Touchstone. The other two streets were Shiloh Circle and Shore Drive which both existed and have historical references but were not named in the 1800s. Hilltop Circle and Lakeside streets did not exist in the 1800s.

Gary D. Taylor, a local historian, is the author of “A Ghost Town in Wylie, Texas.” The book is available at the Smith Library in Wylie along with other resource material on Eureka and historical areas in and around Wylie.

Filed Under: Latest, Local
When cotton was king
Picnic sides for Summer