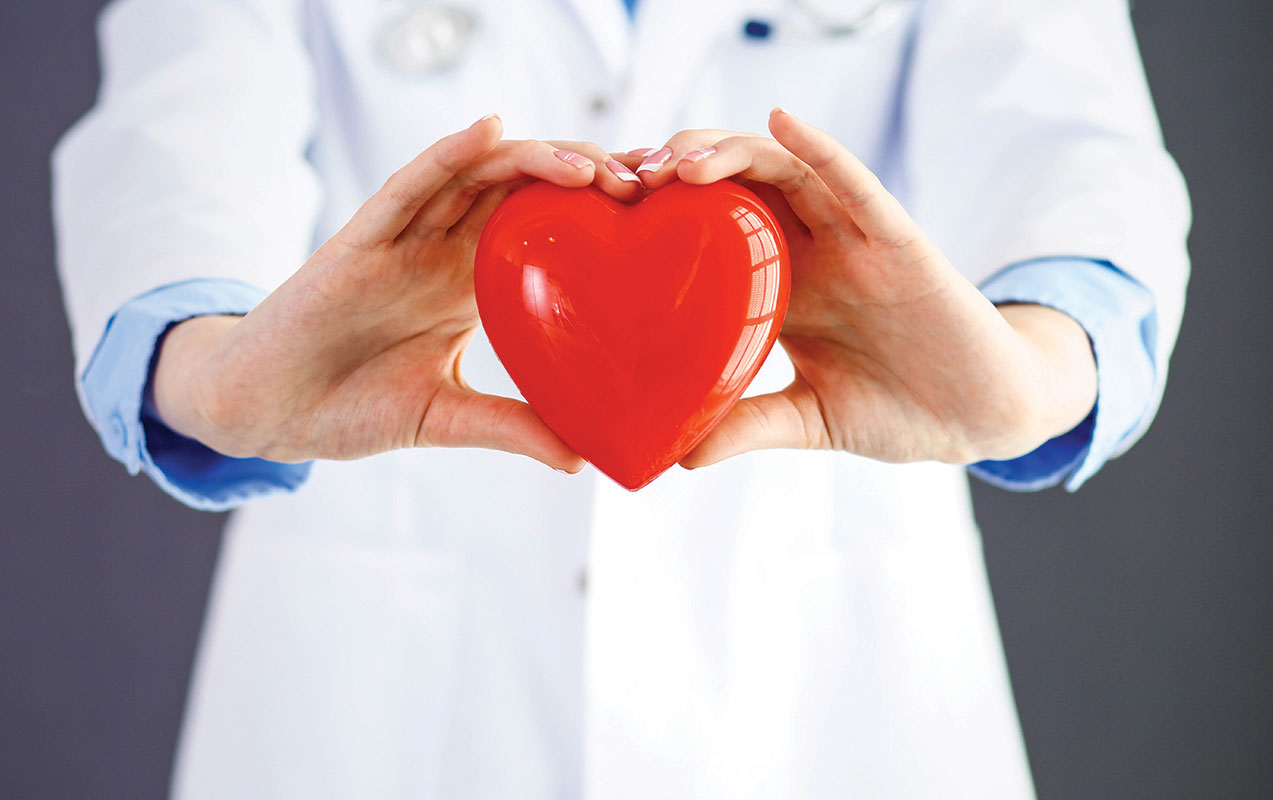 Many people are familiar with the image of a heart attack sufferer clutching his or her chest or feeling surprising, tingling sensations in his or her left arm. While those symptoms are common, heart attacks can produce a wide array of symptoms, and some of them may actually be much less apparent than chest pain or tingling in the left arm. That’s especially so for women.

The organization Go Red for Women, which highlights women’s heart health during the month of February, advises that many symptoms women can experience when suffering from heart disease may be overlooked or misunderstood as signs of less threatening conditions. However, jaw pain, nausea, pressure, and sweating all may be indicative of a heart attack. A failure to recognize that and act quickly could prove fatal.

Heart attack occurs when blood flow to the heart is blocked by a buildup of a substance called plaque in the coronary arteries. Heart attack can strike any woman, though women who deal with high stress, are overweight or are heavy smokers are at the greatest risk.

Symptoms of heart attack in women generally are more subtle than in men. These can include but are not limited to:

• shortness of breath as though you just ran a marathon

• a feeling of a squeezing rope tied around the upper back

How heart attacks are different for women

Women tend to have blockages not only in their main arteries, but in the smaller ones that supply blood to the heart. This is a condition called coronary microvascular disease, says the Mayo Clinic, and it may be why symptoms are more vague and not as apparent in women as they are in men.

Women also can have symptoms while resting or even when asleep, and emotional stress can trigger heart attack symptoms in women.

A woman’s risk for heart disease increases if she has diabetes, has experienced mental stress or depression, smokes, has gone through menopause, has had complications during a pregnancy, has an inflammatory disease, and/or is physically inactive.

Women of all ages should take heart disease seriously and schedule a check-up with a doctor to discuss risk and heart health. Women who suspect or notice any symptoms of heart attack should not hesitate to call for help. If you suspect you are having a heart attack, call 9-1-1 immediately; do not drive yourself.

Women can learn more about heart disease at www.heart.org. 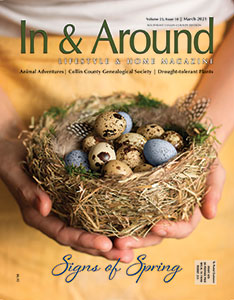