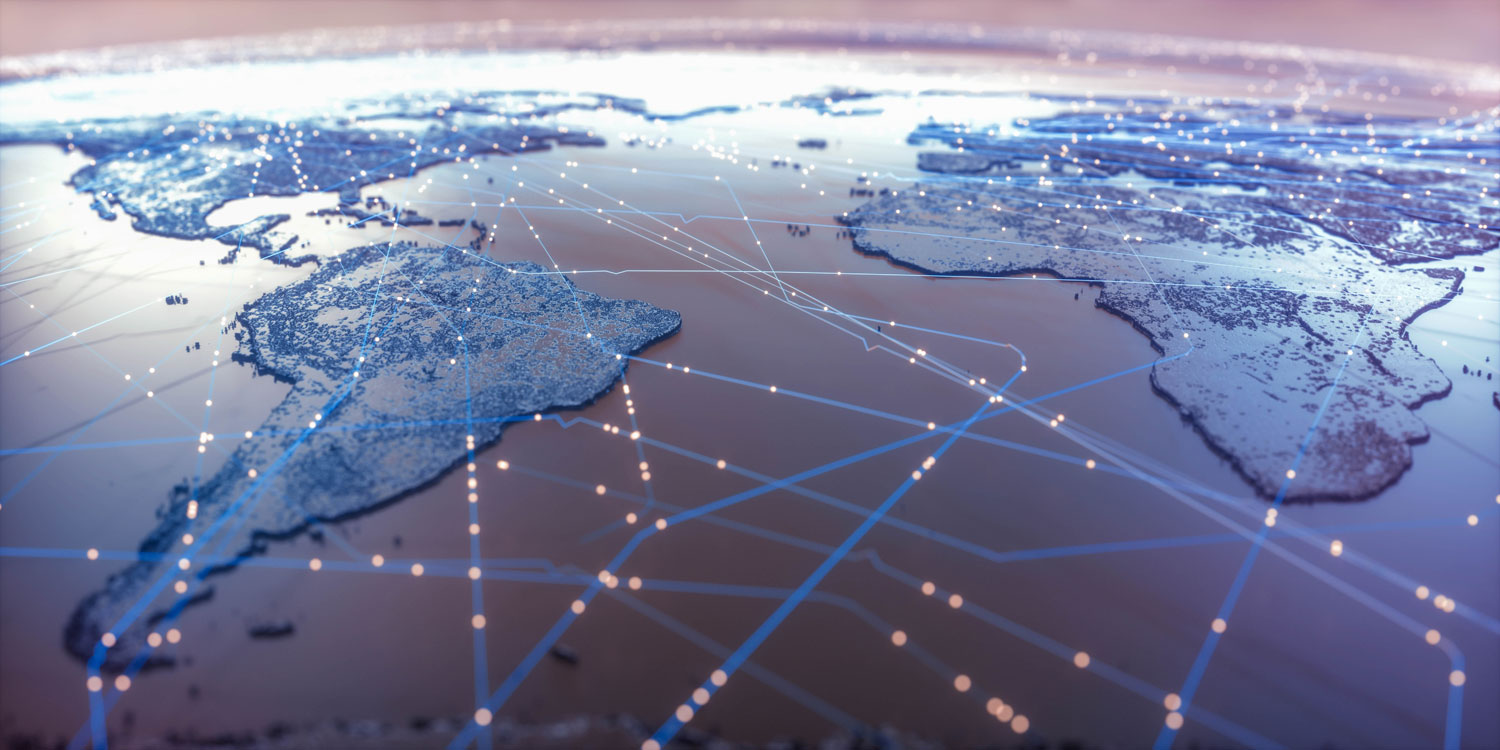 As a new year and a new decade begins, the resolutions are big – and many have been years in the making.

We talked to Collin County residents who have made major life changes to better a personal situation, improve life for their families or reach those who may otherwise not be cared for.

U.S. Marine Elizabeth Nipper followed her dream of helping special education kids in Plano, and Henok Tezera packed up from Addis Ababa, Ethiopia, and moved to Wylie, learning to communicate through a Toastmasters group.

From the battlefield to the classroom

Many are challenged with undiagnosed cases of “wanderlust,” but few let that curiosity take them into a combat zone as a U.S. Marine.

A simple text message changed the life of a young woman, now 39, who has been chasing dreams for a long time.

Wylie resident Elizabeth Nipper grew up in a small town in northeastern Ohio with her parents and two younger brothers.

When she was a junior in high school, Nipper heard an announcement offering an opportunity to serve as a foreign exchange student in France.

She jumped at the chance to get out of her comfort zone.  After the application and interviewing process, Nipper was a foreign exchange student with Rotary International, which gave her the opportunity to live with three different host families – and she loved the experience, she says.

While living abroad, Nipper took additional French lessons through a nonprofit organization for refugees. Many of the women had fled their native countries and took the French equivalent of a proficiency test in order to continue their postsecondary education goals to gain employment in France. Nipper took the exam “just for fun.”

After taking the additional language lessons with the  nonprofit, Nipper, said she realized she has “freedoms and rights that I never really thought about before.”

After that year of studying abroad, the wanderlust wasn’t quite quenched.

“I originally wanted to join the Peace Corps, then I realized that I had to have a degree,” Nipper said. “I still didn’t know what I wanted to be when I grew up.”

In 2005, she earned a bachelor’s degree in history and philosophy from Youngstown State University in Ohio and began kicking around the idea of joining the Marine Corps Reserves with the intention of completing a master’s degree.

From the time she was 25 years old in October 2005 to June 2012, Nipper served in the U.S. Marine Corps Reserves with various times of active duty.

She completed basic training in Parris Island, S.C. that involved some pretty hardcore boot camp training, including the rifle range, swim qualification, drill and “The Crucible.”

“The only thing I was afraid of was the gas chamber,” she said, referring to a training exercise in which recruits are confined in an area with a non-lethal substance.

While serving in the Reserves, Nipper was preparing to complete her master’s degree and start student teaching when she got the text message from her superior that changed her life.

It said, “Hey, Nipper, want to go to Afghanistan?”

So, she says, she did what Marines do. She went.

“It’s an opportunity that [was rare for females] for my unit,” she said. “I was a mechanic. We were a truck company of mechanics and drivers. It didn’t become real until we were on the plane to Kabul.”

It was rare because it was a NATO Mission and she served as a mentor and adviser with the female Afghan National Army.

The military helped hone Nipper’s systems and structures of discipline of organization, timeliness and consistency, she explained. Those skills would later be beneficial as she switched careers again, this time working in schools to guide children in special education.

“Education is where I learned to be flexible,” she explained. “That helped me in a structured classroom with students with severe and profound disabilities because I could maintain that structure but be flexible with what they needed.”

After returning from deployment, she was right back in the classroom within two weeks and she finished the master’s degree while on active duty.

Shortly thereafter, Nipper moved to Texas for love, and although the relationship didn’t last, she never left the Lone Star State.

In 2012, Nipper began her career as a paraprofessional in an elementary school and joined the teaching staff in 2013. She’s now a team leader in the special education department with nine teachers and five paraprofessionals reporting to her. The campus where she’s based is a Title I school, in a lower socioeconomic bracket with the primary language being Spanish.

“I’ve been advocating for students with disabilities to be included, like their peers, for so long,” she said. “In middle school we’re getting them ready for independent living where they can be active, contributing members of society. They have value, and we don’t try to limit them.”

The students she oversees are diagnosed across the spectrum, with disabilities ranging from developmental to physical. Some are incredibly intelligent but are confined to a wheelchair. Some have Down Syndrome; some are autistic. Some use voice output devices to help them communicate.

“This position that I’m in now allows me to advocate not just for students but for teachers,” Nipper said of her appointment earlier this year as team leader. “I want to be able to help those teachers feel empowered to educate with the resources and the support they need from the district and the state.”

A graduate of the Wylie Citizens Police Academy and a member of Veterans of Foreign Wars Post 4380, Nipper now wants to learn Spanish and fine-tune her guitar-playing skills. There’s a lot on her plate, but she’s never shied away from a challenge.

Henok Tezera grew up in Addis Ababa, the capital of the East African country of Ethiopia, thousands of miles away from Wylie, Texas.

Tezera completed an engineering degree at age 23 and was granted a visa to move to the U.S. to be with his fiancé, who immigrated earlier through the visa lottery system. Tezera earned bachelor’s and master’s degrees in civil engineering from Texas Tech University and is now a certified professional engineer specializing in traffic and transportation.

He was thriving on the job but longed to advance into the management ranks and hone his skills in public speaking and socializing – things that don’t come easy for someone who is not a native English speaker. His opportunities to step out as a leader had been limited in Ethiopia, and now his profession called for public speaking skills.

So Tezera turned to the local Toastmasters Group, Wylie Wisecrackers, about a year ago.

“I have noticed a significant positive change in my career path because of the confidence and encouragement I have gained from this club,” he said. “Toastmasters is a very special and nurturing place for me.”

He attends the Wisecrackers’ weekly meetings at 7 p.m. Wednesdays at American National Bank and follows the Toastmasters’ path of steadily increasing his public speaking skills through practice and continuous evaluation by his club peers.

“I have a goal to develop my public speaking and leadership skills by actively involving myself in this club,” Tezera said. “I see myself growing in the club and excelling at public speaking, in my career, and in my personal life.”

A long way from his birthplace, Tezera says he feels more at home in his adopted country because of the camaraderie and encouragement to better himself through his involvement with Wylie Wisecrackers Toastmasters.

Filed Under: Latest, Local
A Year of Champions
Amazing Libraries around the World